Watanabe is a professor of preventive medicine and physiology and neuroscience, and is Vice Chair for Education in the Department of Population and Public Health Sciences. His appointment is effective March 1, and he will report to Vice Dean Peggy Farnham, PhD.

Watanabe has a long history at USC, earning his bachelor’s, master’s, and PhD degrees at the school. He received his PhD in exercise science in 1995. He then transitioned to the University of Michigan School of Public Health, where he performed post-doctoral training in statistical genetics in the Department of Biostatistics and subsequently joined the department there as a research faculty. He’s been a member of the USC faculty in Population and Public Health Sciences since 2000.

Watanabe’s research focuses on the pathophysiology and genetics of Type 2 diabetes and obesity. Over the course of his career, Watanabe has developed mathematical models to quantify insulin secretion in vivo.

Watanabe has taught extensively in undergraduate and graduate programs at USC and has mentored numerous undergraduate, graduate, and medical students. In his role as Vice Chair for Education, he has overseen integration of the department’s educational enterprise, rebranded and marketed the programs to increase applications and improve student quality, and introduced new degree programs and initiatives. He has also worked to improve student diversity at the Keck School through his participation in the USC Bridging the Gaps summer program and the NIH/NHLBI-funded LA’s Biostatistical Education Summer Training program.

In an interview for the Population and Public Health Sciences website earlier this year, Watanabe said he took the Vice Chair job “because I enjoy interacting with the students. In particular, I like that one-on-one aspect of mentoring students and talking to them. I tell the students all the time — whether it’s orientation or any other forum — I tell them, you know, your educational problems are my educational problems.” 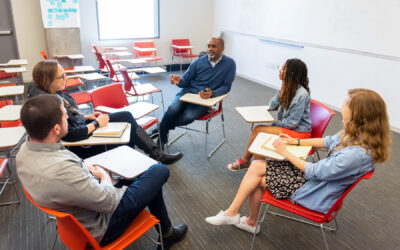 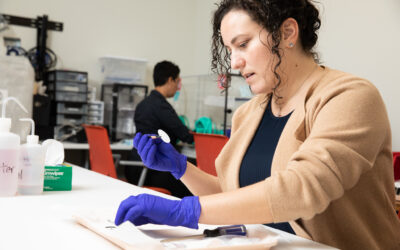 Earth Day 2022: Public health experts weigh in on the toll of climate change