Several evidence-based treatments for youth smoking cessation are available, but most of them have not been culturally tailored to the unique needs of AIAN youth. Certain AIAN cultural practices involve the use of ceremonial tobacco. Culturally sensitive interventions are needed to address the distinction between ceremonial tobacco use and commercial tobacco use, discuss the differences in ingredients, and teach youth about Tribe-specific stress management techniques.

This project focused on the development, implementation, and evaluation of the adapted version of Project EX, an evidence-based intervention for teen smoking cessation.

AIAN youth (N = 37) participated in an eight-week curriculum. Intent-to-treat analysis with biochemical validation results indicated that 27% of youth quit smoking at the three-month follow-up. Participants reported being satisfied with the program overall and enjoying the culturally-adapted activities. Implementation challenges resulted in a change from a three-arm to a single-arm trial.

Challenges and lessons learned will be shared that included participants’ reluctance to randomization, staff turnover, and agencies’ limited capacity to implement the intervention. Multiple lessons were learned while attempting to implement a randomized controlled trial (RCT) with an AIAN population including the contradiction of implementing a Westernized and excluding methodology (RCT) with a population that values connectedness and holistic perspectives.

Another lesson learned was the extent of resistance to biochemical validation of tobacco product use status that we experienced, and which understandably stems from this population’s negative experiences with the research community.

Overall, this work details the challenges associated with implementing rigorous research methodologies in real-world settings while attempting to reduce health disparities in tobacco product use among AIAN youth. 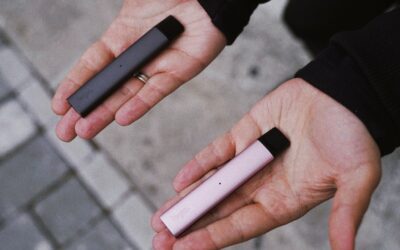 To test the hypothesis that there will be a main effect of flavor on appeal and intention to use, that there will be an interaction between ice flavor status and nicotine concentration, and to determine if there are effects of tobacco product user status. 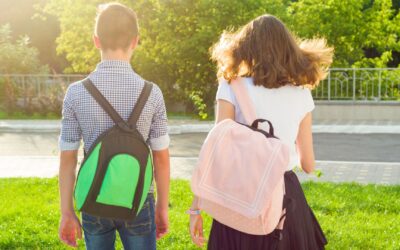 Examining Risk Beliefs and IQOS Use Among Adults

To assess the effect of provision of IQOS, evaluate shifts in product perceptions and examine the acute changes via EMA/mobile spirometry in pulmonary functioning upon switching from combustible cigarettes to IQOS. 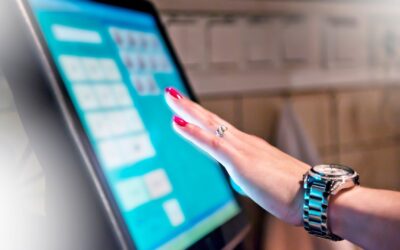 To examine the influence of FESRs on e-cigarette use, other tobacco use, and tobacco purchasing location among the historically targeted vulnerable populations

No comments to show.