California wildfires raise concerns about impacts to environment and health

It never rains in California, so instead it burns — often — with prime fire conditions likely to persist until rainstorms arrive.

“It’s unhealthy air outside,” he said. “It’s really bad, you can smell it, it gets in your lungs and makes you cough.”

More than a nuisance, smoke from wildfires is a health threat. It can smear lungs with soot similar to how it sullies blue skies. It afflicts the most vulnerable populations, the elderly and children. Yet vigorous adults comprise an at-risk population, too. Smoke is no respecter of persons.

At USC, faculty experts have been studying California’s environment, air pollution and public health for years. Across disciplines and decades, they’ve amassed insight into why wildlands burn so much and how smoke harms people.

Kiros Berhane, professor of preventive medicine at the Keck School of Medicine of USC, has witnessed urban smog recede over the last two decades due to regulations and technology. He’s part of a massive, ongoing epidemiological project called the USC Children’s Health Study.

“The air is actually getting cleaner, but that doesn’t mean there may not be spikes from time to time in local sources or wildfires,” Berhane said. “The concern about the recent trend in wildfires is that as fires gain in intensity and severity, they could lead to losses of some of the gains we’ve made in the past.” 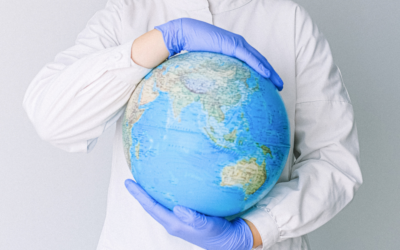 How health care can go green 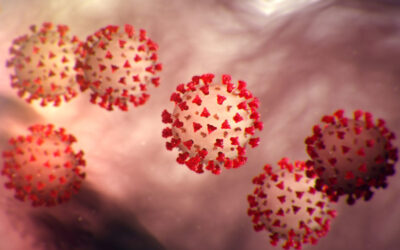 Coping with COVID: Thanks to omicron, 2022 is off to a painful start